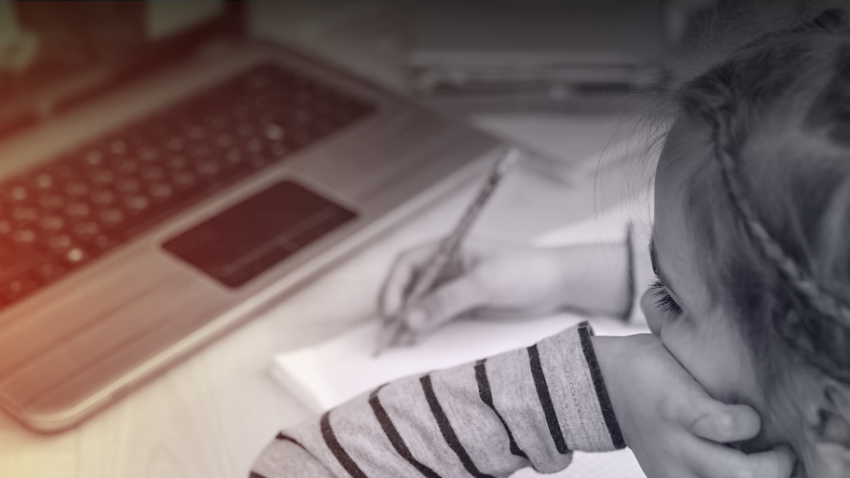 Related priority: An economy that works for people

Vulnerable children, especially those from minority migrant communities, often do not have access to early childhood education and care (ECEC), which we know makes a significant difference to social, emotional and cognitive development in later years.

The Erasmus+ supported Toy for Inclusion project is particularly aimed at Roma children and their transition to school, while offering a creative response to discrimination against Roma communities. This award-winning project can easily be scaled up and extended to other migrant groups to help ensure that the European economy works for everyone.

The Toy for Inclusion project encourages ‘hard to reach’ children from migrant and ethnic minority backgrounds to join in non-formal local activities, centred on play. The project operates in 8 European countries.

At the heart of the project are its community-based Play Hubs, which bring together children, parents and grandparents from different backgrounds to meet, share toys, and play games together. Play Hubs can act as a bridge to formal schooling and help generate trust between different cultural and ethnic communities.

Another key to the project’s success is the mix of skills in its Local Action Teams, which include social workers, Roma mediators, health workers, professional teachers, parents, and local council professionals.

In 2019 the project was selected by the World Health Organization European Regional Office as a best practice that promotes health equity.

In January 2019, a second Erasmus+ supported phase of the project started, under the name of TOY to Share, Play to Care. This phase aims to scale up and broaden the TOY for Inclusion approach to other vulnerable groups and make sure that it is embedded in future ECEC policy. 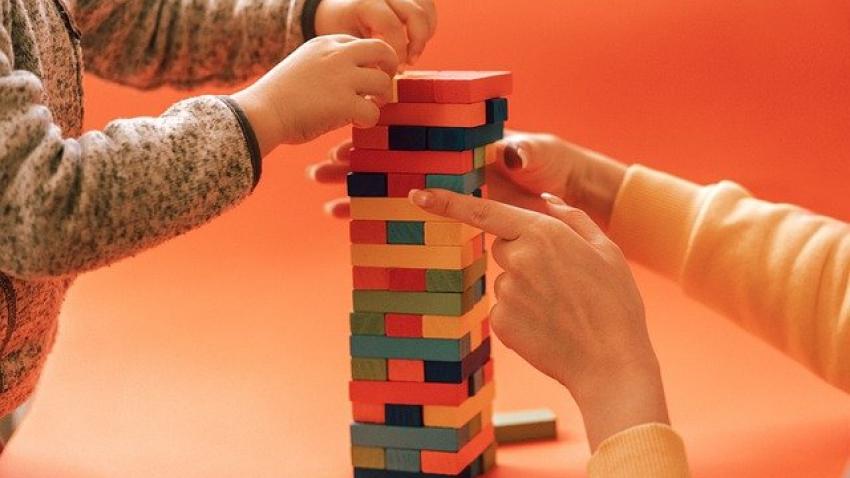