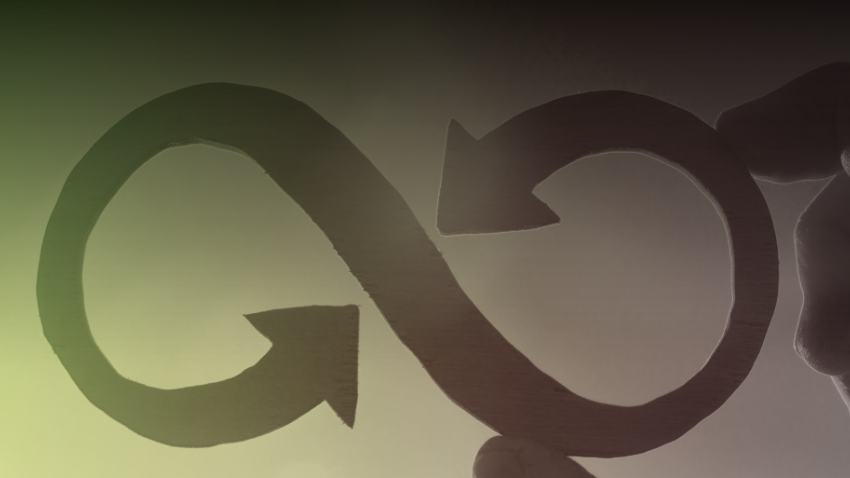 Education to the rescue

Global warming is probably the most significant crisis facing the planet, with previously rare extreme events such as droughts, floods, and storms already becoming more common. This is why the European Commission has made A European Green Deal one of its six key priorities.

The EU is committed to becoming climate-neutral by 2050, with zero emissions. This will require some drastic changes in behaviour for both producers (industry) and consumers, moving away from a linear economy based on throw-away, single-use consumption, towards a circular economy, where nothing is wasted.

Alongside legislation, both producers and consumers need to be informed of the myriad simple things they can do to help make this transition. Projects funded under the Erasmus+ programme have contributed to European actions on climate by developing innovative learning methods in non-formal and formal education to teach about sustainability issues and climate change.

Teaches non-vocational adult education trainers how to pass on key information and skills about the transition to a circular economy. A lasting legacy is a range of online teaching resources in different languages.

Penji Protects the Planet is a fun (free) game for primary and secondary school students. It encourages them to learn about climate and sustainability issues, while discovering simple ways to reduce our environmental footprint.

Want to give your feedback about this page?
Please reply to all mandatory questions